Cannon Beach RFPD is a special district.  Important to understand:  Special Districts are not City-run or City-funded, but closely partner with them.  CBRFPD covers Cannon Beach, Ecola State Park, Ocean Shore, Arch Cape, and Falcon Cove. There are five positions to the Board of Directors, each serving four years.  To be eligible to serve as a Board of Director, petitioners must be a registered voter and reside or own property within the District boundary during the one year immediately preceding appointment.  District Firefighters (volunteers or otherwise) and other District employees cannot serve as a Board of Director.   Term years run from July 1 through June 30.  Current board members are listed below.

Board of Director: Bob Cerelli

Board of Director: Bob Heymann

Board of Director: Greg Bell

-Assuming the position of President in the event of resignation or death of the President.

-Serving on such committees and/or as representative as appointed by the Board President.

Board of Director: Rick Gardner

Board of Director: Dave Herman

There is a 3-year commitment to be on the Budget Committee.  The budget fiscal year is from July 1 through June 30 the following year.  A new fiscal budget has to be adopted by the CBRFPD Board of Director’s prior to the fiscal year.  The Board appoints the Fire Chief as the Budget Officer.

Our board of directors meet at the Cannon Beach fire station every second Monday of each month at 6pm. 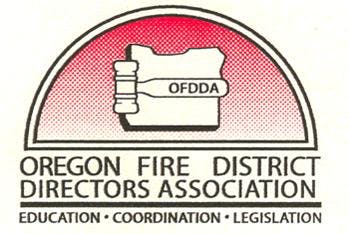 The mission of the Special District Assocation of Oregon is to assist special service districts in providing cost-effective and efficient public services to the people of Oregon.