In the early days, of North American fire departments, orders were given to the troops, by officers, through the use of a large brass device that resembles a megaphone. These were very ornate brass horns. They were commonly called “bugles."

The person with the bugle hanging from his neck or shoulder was easily identified as the person in charge. Officers became identified with these objects so a small pin in the shape of a bugle became a type of rank insignia for officers. The more bugles on his collar, the higher the rank. An expression still used today. 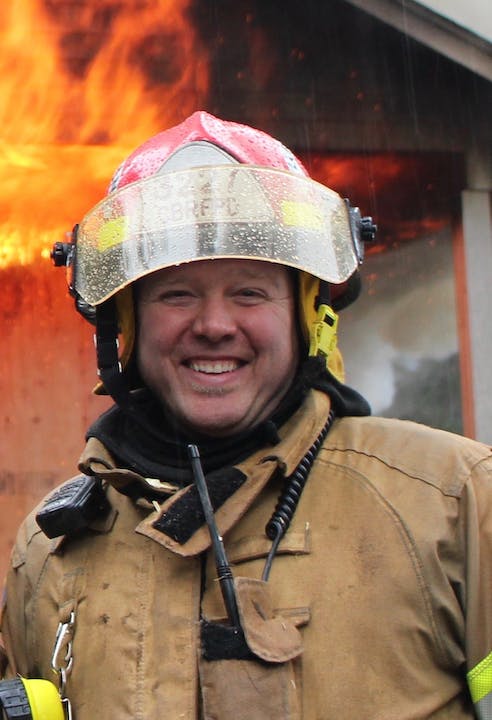 Smith is the owner of a local family business, Cannon Beach Electric. The lieutenant has been in Cannon Beach since his childhood, he even attended… 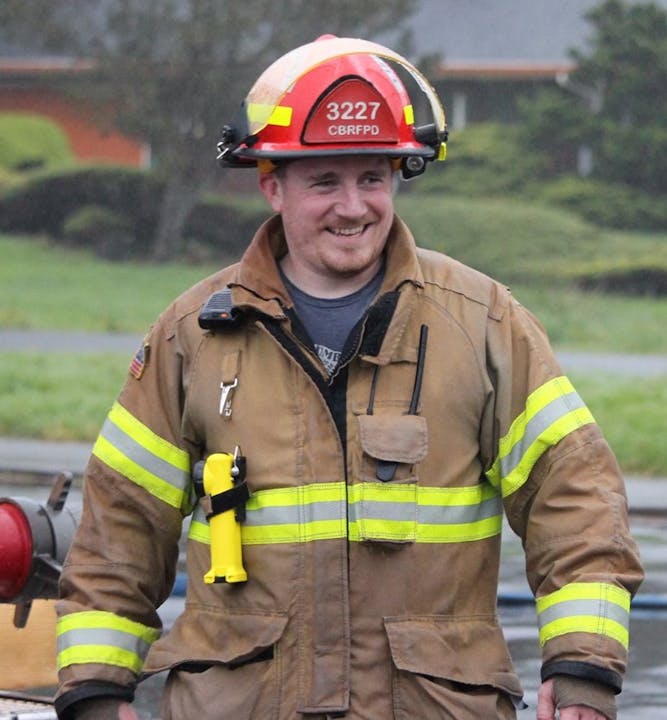 Lt. White is the EMS Coordinator for the department. He believes that there is no finish line in life, knowledge, or skills.