In 2007, he was promoted to Captain and was the acting Battalion Chief. In that same year, he was also hired at the Monterey Regional Airport District Fire Department as a full-time engineer. While at Monterey Regional Airport, he earned the rank and title of Lieutenant Training Officer in 2012. He was then assumed the role of acting captain for a year and was the officer in charge of his shift. In 2014, the Monterey airport merged with Monterey Fire department. He was picked up as a firefighter and within a year, became a Captain.

In 2018, he became the training Captain of Monterey Fire Department and became acting Division Chief. 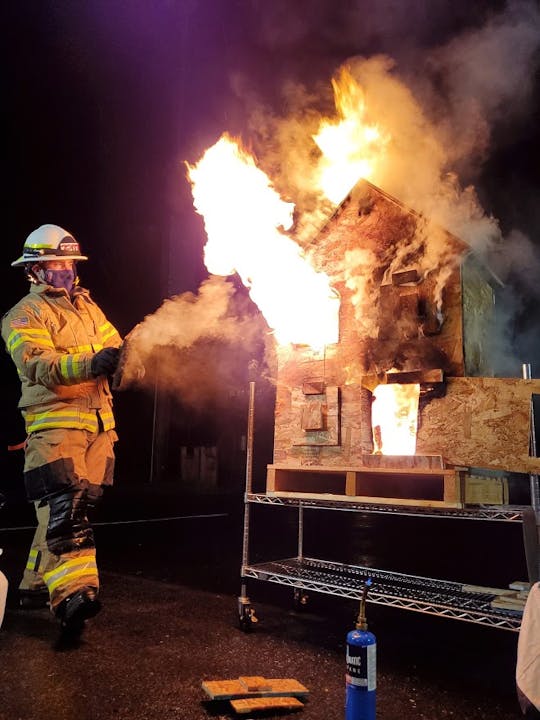 During our board meeting on 4-12-21 Jason Smith was promoted to Division Chief of Operations for the Cannon Beach Fire District.