The majority of the calls received are medical emergencies. In 2016, CBRFPD responded to 421 calls and that included fires, search and rescue, and general assistance to the public and neighboring towns. In 2017, there were 428 and in 2018 there were 410 emergencies total.

Cannon Beach is a fairly small city along the northern coast of Oregon. There are numerous attractions that bring in people from all around the world, making our little town a desired tourist location. With Ecola State Park, Oswald West State Park, the famously known Haystack Rock, and the numerous hiking trails it's hard to stay away from our sandy town. The population fluctuates throughout the year due to the town's "resort" orientation, causing most of the calls to come in during the summer. For example, every summer the city holds a Sand Castle competition, which can bring in ten to thirty thousand people, sometimes more if the event doesn't fall on the same day as Portland's Rose Festival.

Stay up to date with our events and training 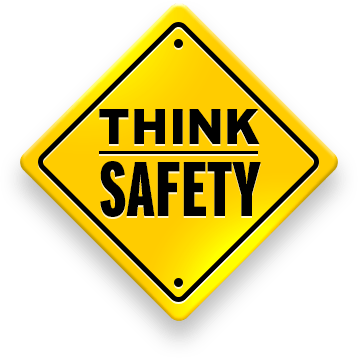 We will continuously be updating this page with the latest safety information for your convenience.